IMDEA Materials Institute has developed epoxy resins that can be cured through Joule heating of dispersed nanocarbons (carbon nanotubes (CNTs) and graphene) in the polymer matrix at volume fractions above the electrical percolation threshold. The process is intrinsically very efficient since heat is generated directly from within the sample. The small distance between nanocarbon particles (<100nm) results in exceptionally fast heating rates (up to 740°C/min) and more uniformity than in oven-based curing [1]. The process is applicable to virtually any thermoset and any conducting high-aspect ratio conductive nano filler. In the context of aerospace materials, the potential lies in the possibility of joining two conductive parts (either metallic or CFRP) faster and using less energy than in traditional methods. Since 2013, the group has been working with Airbus to take this technology into the industrial realm. The versatility of this technique allowed to use it in large aircraft components (see the picture below). In terms of efficiency, in our last demonstration a 300×10 mm2 area was cured in less than 1 hour and with a power consumption as low as 0.5W/cm2, compared to 24hrs required for the standard manufacturing processes currently used in the aeronautical industry. This technology is currently at aerospace TRLX, with the perspective of reaching TRLX+1 at the end of 2016. 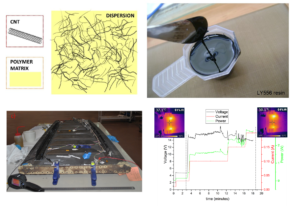 The group is actively working with industrial partners in the development of applications of macroscopic fibres of CNTs, particularly in the field of light-weight fibre-based composites with additional functions beyond those of traditional fibre-reinforced polymers (FRP). With indications that scaled-up processes in the US, China and Europe are already producing semi-industrial quantities of CNT fibres, this new high-performance fibre is becoming an attractive technology for an increasing number of companies in the transport, energy and defence sectors, amongst others. 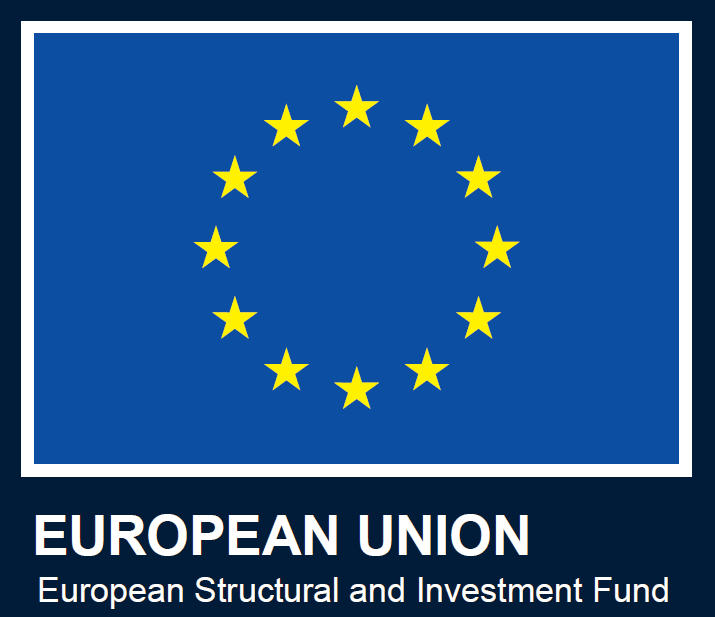 Any cookies that may not be particularly necessary for the website to function and is used specifically to collect user personal data via analytics, ads, other embedded contents are termed as non-necessary cookies. It is mandatory to procure user consent prior to running these cookies on your website.

Analytical cookies are used to understand how visitors interact with the website. These cookies help provide information on metrics the number of visitors, bounce rate, traffic source, etc.